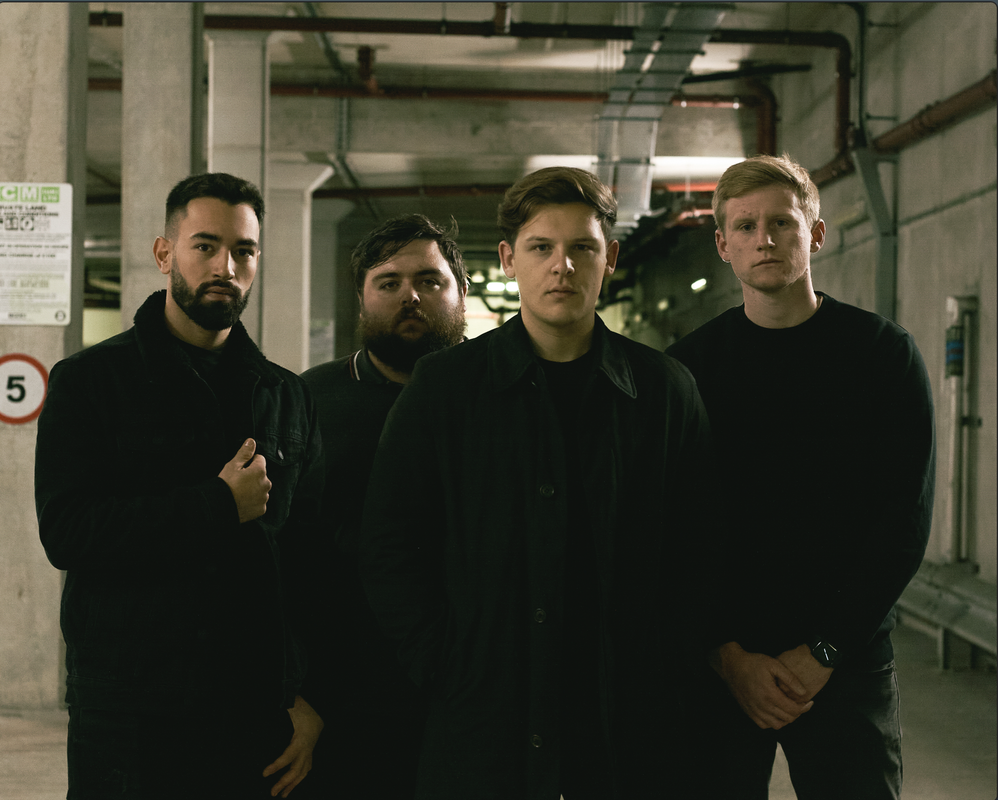 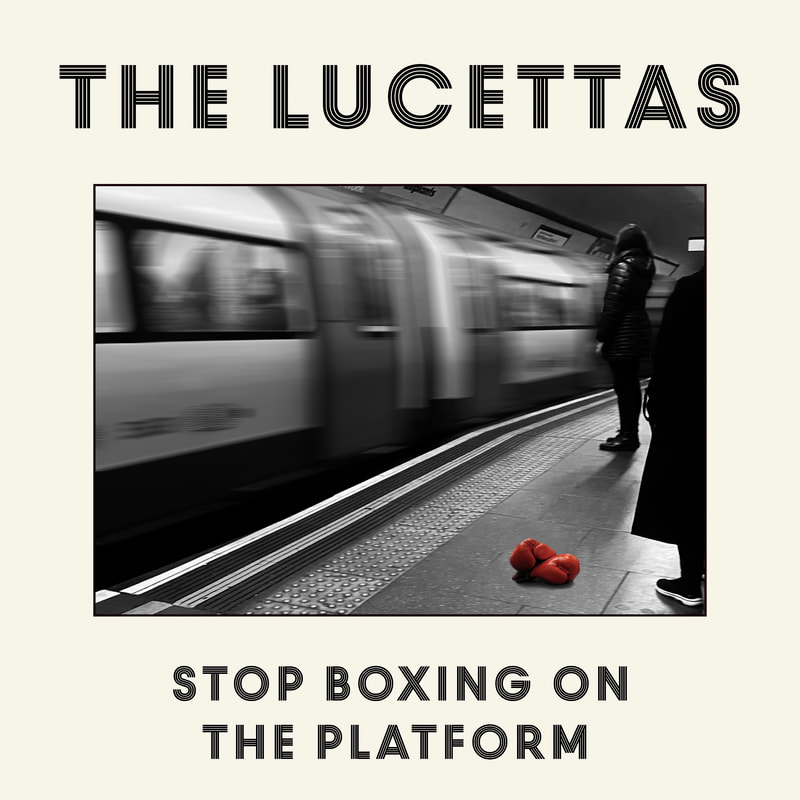 ​The Lucettas are a band, originating in Essex
Band Members:

One of the UK's most exciting up and coming bands, The Lucettas announced the release of their debut album 'Stop Boxing on the Platform' which will be released on 3rd March 2023.
The Lucettas are currently unsigned, independent and looking to take the next step in their music career. For enquiries regarding representation, please email thelucettas@hotmail.com. They have previously appeared on BBC Introducing shows and are vastly experienced in live performance.​

LOOK AT OUR 'LIVE' PAGE FOR TICKETS